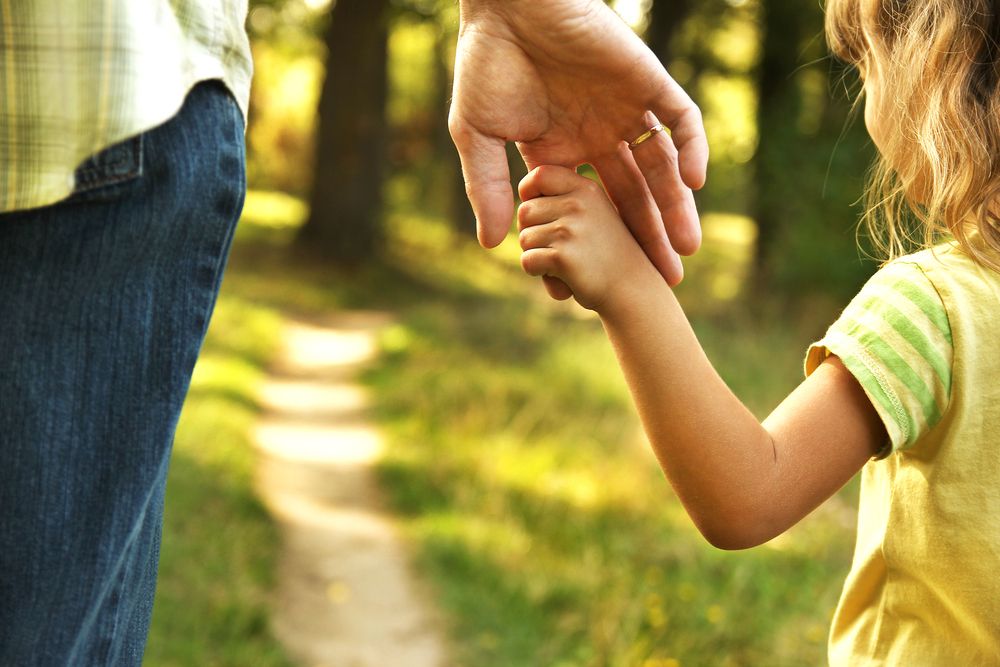 Grow up Kids, not Grow Rich

Social media are places to grow, discover and reinvent ourselves. While the social media storm of Facebook has considerably slowed down, it has been replaced by more visual alternatives like Instagram, YouTube, Tik Tok (musical.ly) and the like. But what was once a college-only platform has now effortlessly oozed itself into the younger demographic with the promise of ‘adolescent expression’. But this time, it has been repackaged by 7 to 17-year olds, who recycle and reuse sexually suggestive content that eventually becomes repetitive, boring and unoriginal.

As a result, the main purpose of social media is seemingly lost. To ‘express’, in the language of the adolescent, actually means teenagers and even younger dancing to explicit songs that insinuate even more explicit messages. What’s more unfortunate is that such mediocre content has pre-dominated social media but refuses to show signs of slowing down.

The mediums which are at high stake seem to be YouTube and Tik Tok especially. A series of content, both produced and consumed by an underage audience, now fills most of our YouTube feed. The content mainly features the following: beauty and skin care routines, pranks, music videos, reactions, challenges, photo shoots, giveaways, room tours, mukbang (Korean word for ‘eating show’), shared advice and life experiences, etc.

Notable YouTubers like Jessalyn Grace, JoJo Siwa and even Lil Tay have reshaped what it means to be a child vlogger in their own respective ways.

In contrast to her barbie-doll appearance, 9-year-old Lil Tay plainly shows that she has too much money, expletives and haters to care about how her reckless attitude has been a controversial icon in child stardom.

Tik Tok is more like Vine’s modern and upgraded twin.It may be the most downloaded on the iPhone in 2018, but the Shanghai-developed app includes some questionable features, such as the ‘For You’ feed – a gateway that persuades children to think that the bolder, they act, the more skin they shed and the naughtier they dance, the more popular they become, earning them the badge of ‘being cool’. Even the ‘Say Something Nice’ feature is just an invitation for paedophiles to decide their next targets or to write abusive comments that creep out the user.

Tik Tok promises parents that their children will be encouraged to ‘get their groove on’, but it actually promises more to transform 12-year-old daughters into Danielle Cohns or Rosalie Arritolas, who dance behind closed doors in tight skirts. Or your 14-year-old son into Jacob Sartorius, who grossly imitates the appeal of Justin Bieber, by matching his hair-do, biting his lip and lifting his shirt up. If not, they produce music videos with cringe-worthy lyrics about a fleeting eighth-grade crush.

How young children handle YouTube or TikTok these days has cemented the question of whether child innocence is being capitalised for subscribers or viewers is ethical or not. Or at the least, whether children should be allowed to use social media at a tender age.

The effects that social media phenomena have on their viewers follow a trend. Gen-Z’s entertainment now happens solely through materialism or self-sexualisation. Music videos are now auto-tuned heavy visuals with unoriginal lyrics. Appearances that ‘fit the aesthetic’ are prioritised. They give their younger viewers an option for easy employment through these media, which demand that either money or sex appeal will get you popularity.

Child stardom negatively impacts children on the receiving end of the laptop screen. A child may feel excluded or consider themselves as ‘uncool’ because they aren’t the ones dancing or lip-syncing in inappropriate clothes and inappropriate ways. That is why, to counter that feeling of insecurity, some children decide to vlog, sing or dance just like their peers on screen, who in turn get influenced by their adult virtual idols.

Children do this in the name of seeming mature because being an adult seems like a time of endless freedom and liberty. Of course, all these observations are personally subjective. There is, fortunately, a significant portion of children who do not follow the conduct aforementioned, and instead become internet-famous because of good deeds or otherwise. For example, Mason Ramsey, the yodelling boy at Walmart, with his humble country-boy persona; six-year-old Brielle who was only three when she thoroughly knew about the periodic table. Or even Sammy Grimer,the internet’s most well-loved baby and well-known meme in a green polo t-shirt.

These are examples of how children can be social media phenomena without conforming to the stereotype of being rich or a show-off. The main problem is to convince the rest of the world’s children to understand that.If we can get a deeper insight into today’s generation of kids and understand their psychology when it comes to social media applications, then social media designers can cater their settings to make their content child-friendly to ensure a healthy future for them.

Parents can be partly to blame because of the lack of supervision of their child’s antics online. It is acceptable for children to experiment and generate entertaining content online, but there should be a similar level of maturity for everything. All it takes is elementary steps, like sitting down with them and helping them understand the consequences of living in a world of constant feedback, suggestions and judgment.

So, the next time you see your child suspiciously talking behind a camera, remind them that being cool doesn’t only reside in the realm of bites, bytes and pixels. Be the responsible elder sibling, who tells them that growing up is having people love you without the slabs of makeup or the gold chains. One day, when you look up from your phone, the comments and likes won’t be there anymore. And it’s more important to be happy with who you are on the inside. Now that’s cool.